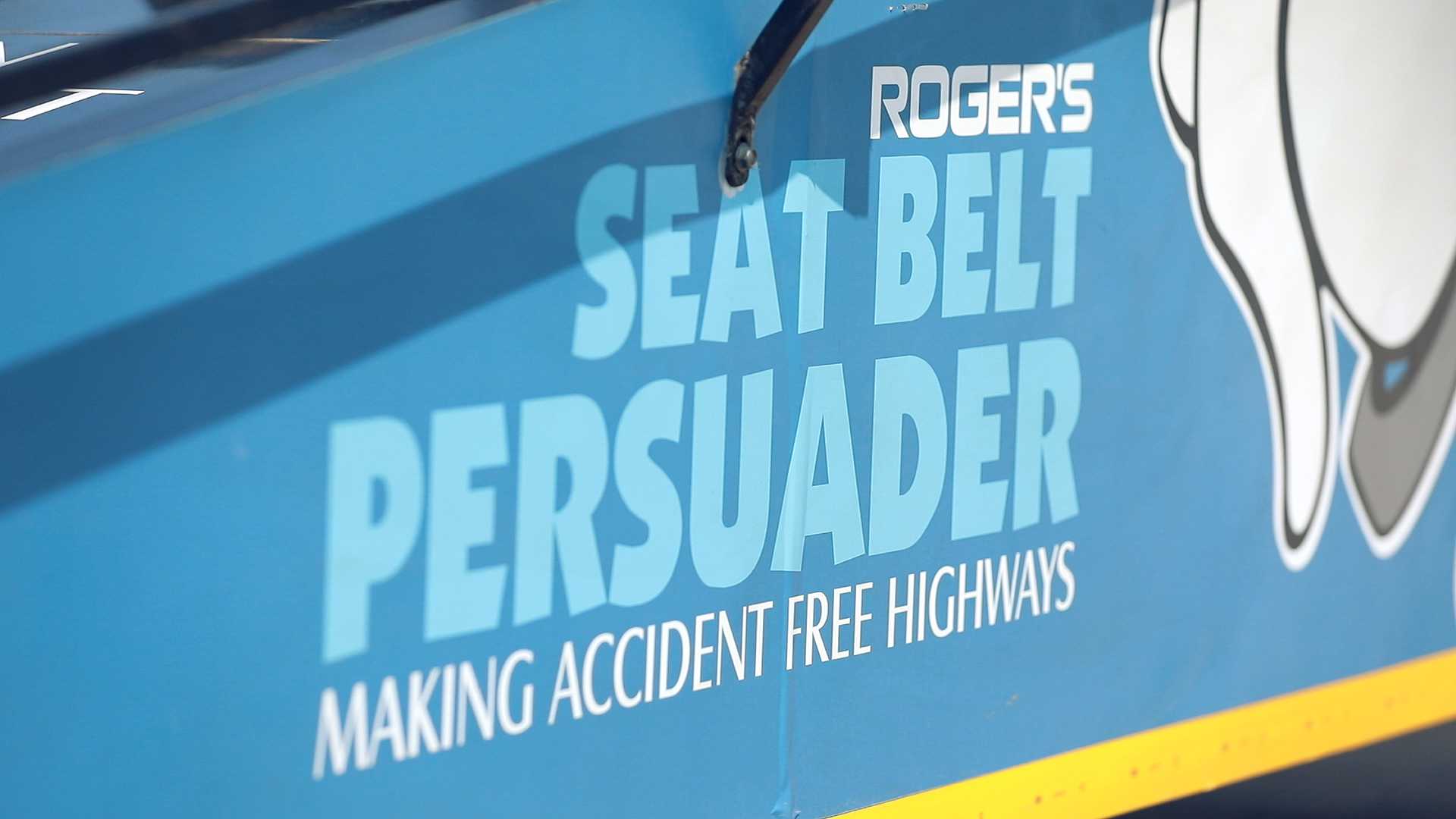 RRAPO- Roger Road Accident Prevention Organization is a non-profit organisation working towards increasing safety on road and preventing accidents since 2014.
Their vision is to reduce road accidents taking place because of driver's negligence, by imparting technical knowledge of driving sensibly.
They used ROGER's SEAT BELT PERSUADER, as an initiative to educate people on the importance of wearing seatbelts, the organization planned to demonstrate how are they helpful in preventing any major fatalities resulting after an accident. Usually, as answered by people before the demonstration, wearing seatbelts is not a rule that most people find mandatory while driving. According to some people, the only reason they to wear seatbelts is to not have to deal with traffic police and when the place or time is as such where traffic police are not there, they don't wear seatbelts. 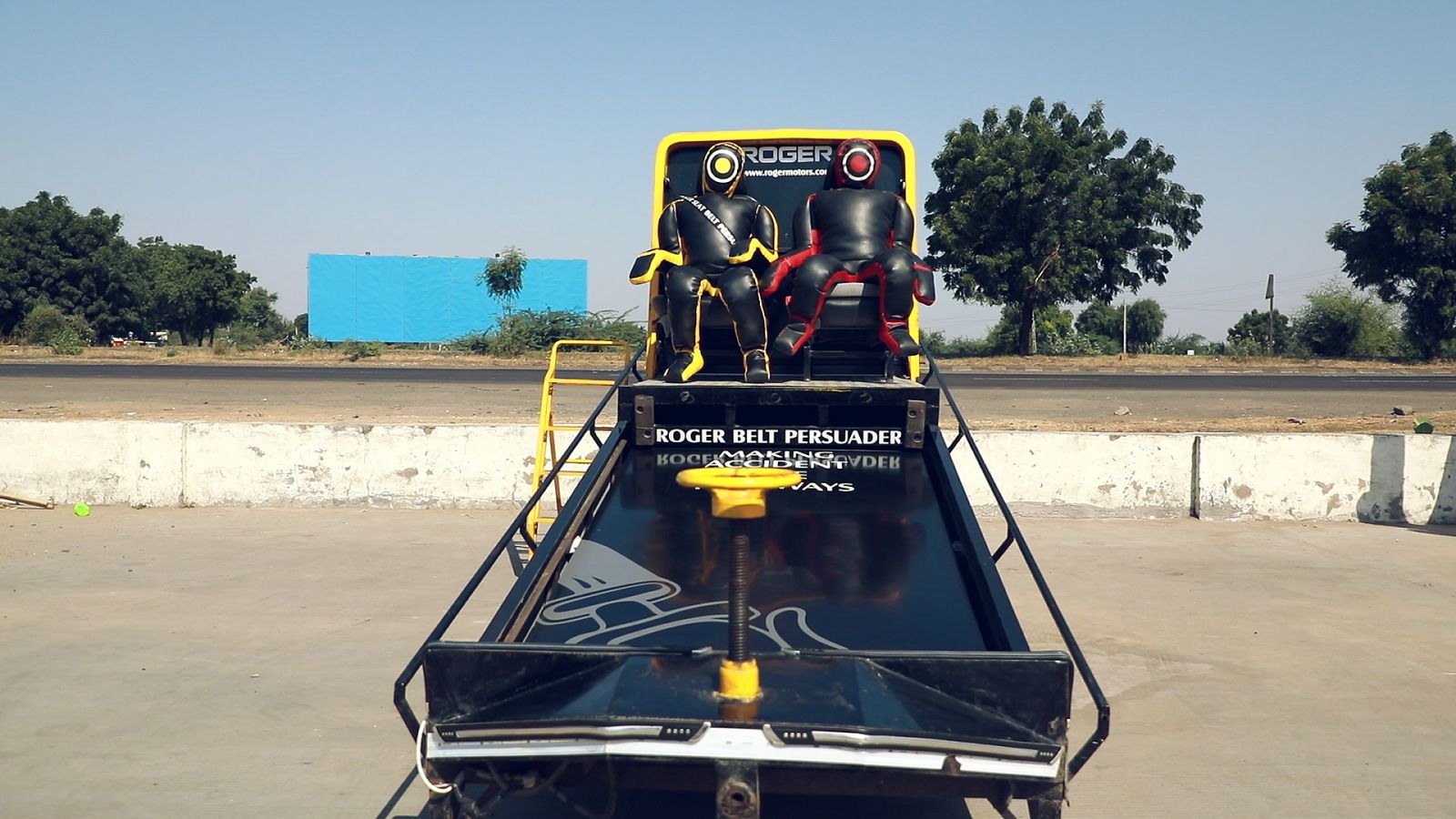 What are the reasons that people don't prefer wearing seatbelts?
Again, as answered by the people before the demonstration, seatbelts are either too uncomfortable for them or they do not feel the need to wear it when driving within the city. Some even hold the view that it is just a waste of time because they wouldn't be getting in an accident anyway. But do accidents ever ask or inform before coming?
These very people were given a demonstration on this Roger's seat belt persuader and they had a change of mind after the demonstration was completed.
So what was in this demonstration?
The equipment they used, as already named before, the seatbelt persuader, was the replica of the front seats of a car and the seats were placed on an inclined trolley. On one of the seat, a mannequin was seated while the other seat was for the people to sit upon. They had to wear the seat belt while the mannequin did not wear the seat belt. When the trolley was started, the speed stayed between 10kmph to 15kmph and yet the mannequin, that was without the seatbelt, jolted all the way ahead and down on the floor while the person sitting with the seat belt did not come to any harm.
Now imagine this very same thing while in a car and instead of the mannequin, you yourself are seated there. When there comes a sudden jerk, the body is bound to jolt forward and hit the windshield, or in the case of people sitting in the back, hit the front seats, if not wearing a seat belt and this would result into injuries that could have been easily prevented if the seat belts were worn. 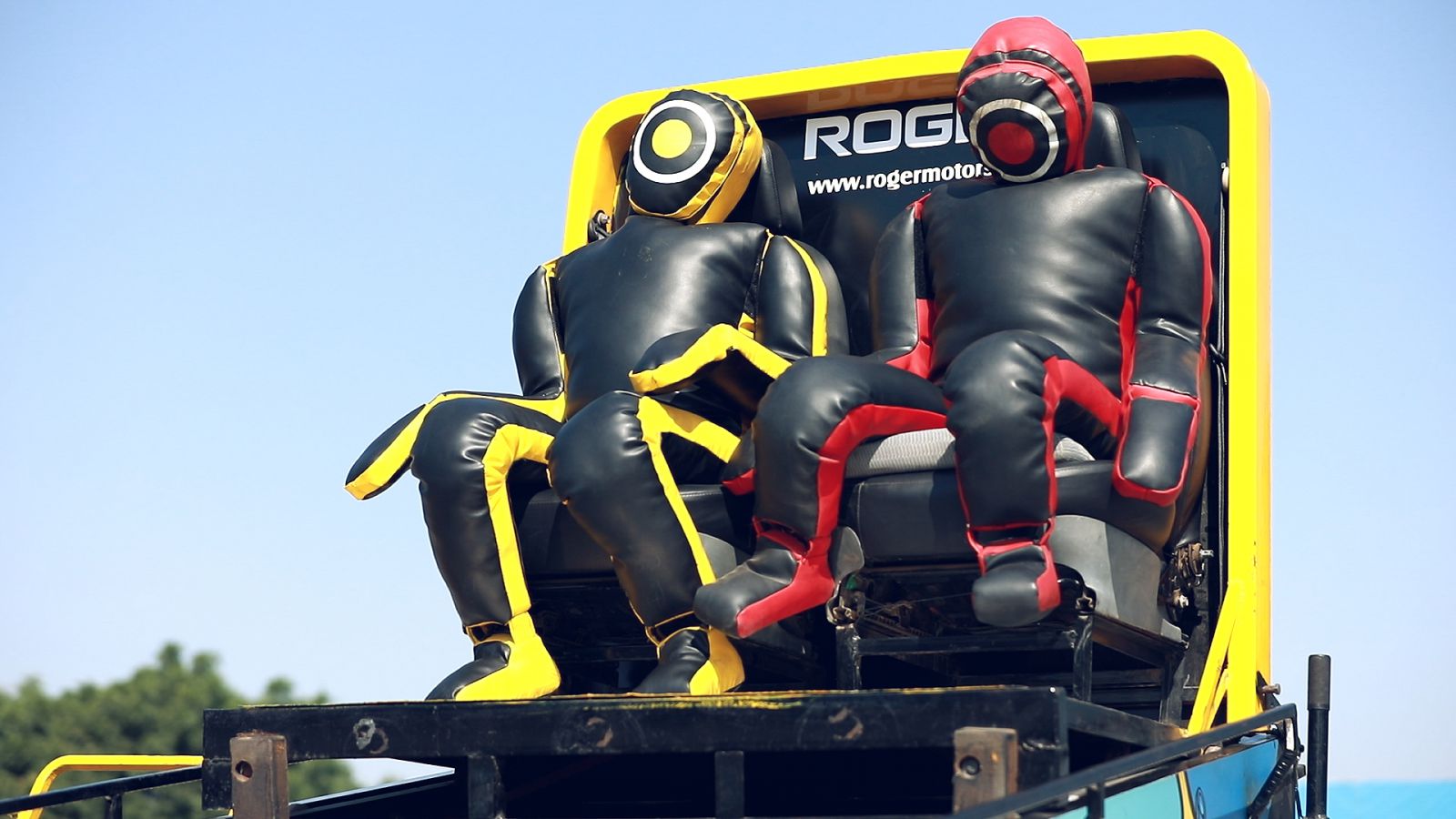 Seat belts prevent drivers and passengers during a crash from being ejected. And according to another survey, people not wearing a seat belt are 30 times more likely to be ejected or thrown to the front of the car caused by the momentum of the car caused due to the accident.
Accidents do not happen with a notice, and despite how much confidence you keep in your driving, taking safety measures is never harmful, but skipping them sure is. 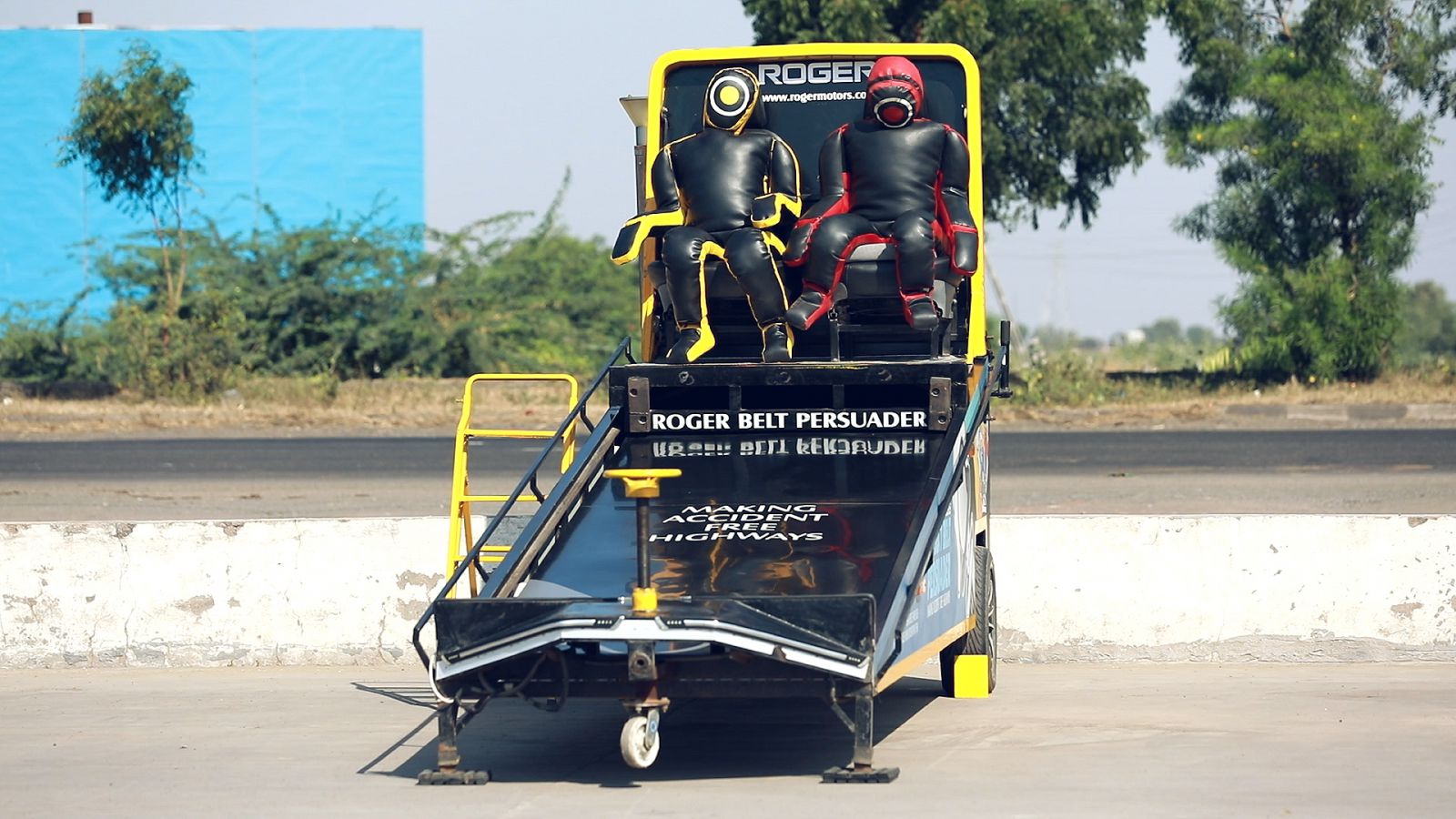 So the next time you drive, for a short distance or long, in the city or on the highway, wearing something casual or something that you have just ironed properly, even if it is comfortable or not, do wear seat belts and never make it an option.